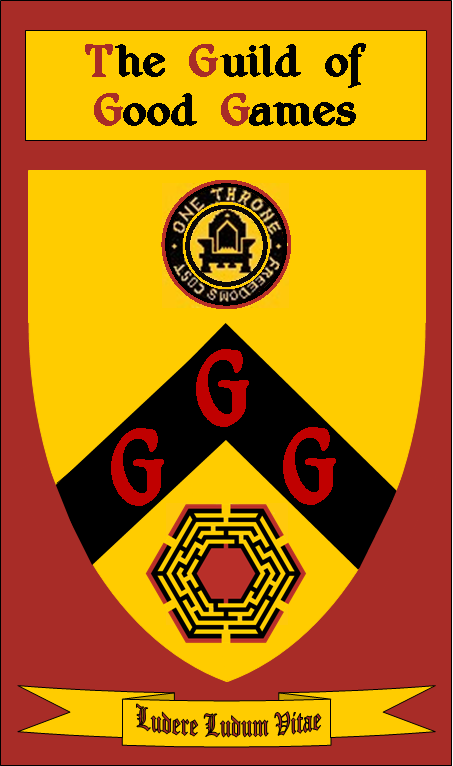 About The Guild of Good Games

The Guild of Good Games is an 'in-character' organisation that designs and publishes card and board games within the world of 'Empire' a live role playing campaign run in the UK by Profound Decisions since 2013.  Some of these games are published in the real world by GGG Ga​​me s.

The Guild's primary purpose is to design, create and play games to train The League's citizens in strategy, tactics, and the The Way of Virtue.
Many of the Guild's games are available for citizens throughout The Empire to buy and play.

The Guild of Good Games was founded by Lorenzo 'La Volpe' von Temeschwar [a live roleplaying character in the 'Empire' world played by Dave Wetherall] who is The Master of The Butchers Bank and a Priest of Pride. He is exceptionally proud of The Butchers Guild, himself and others, and so often uses imagery with links to The Butchers Guild in his games.


Games for Empire by
The Guild of Good Games 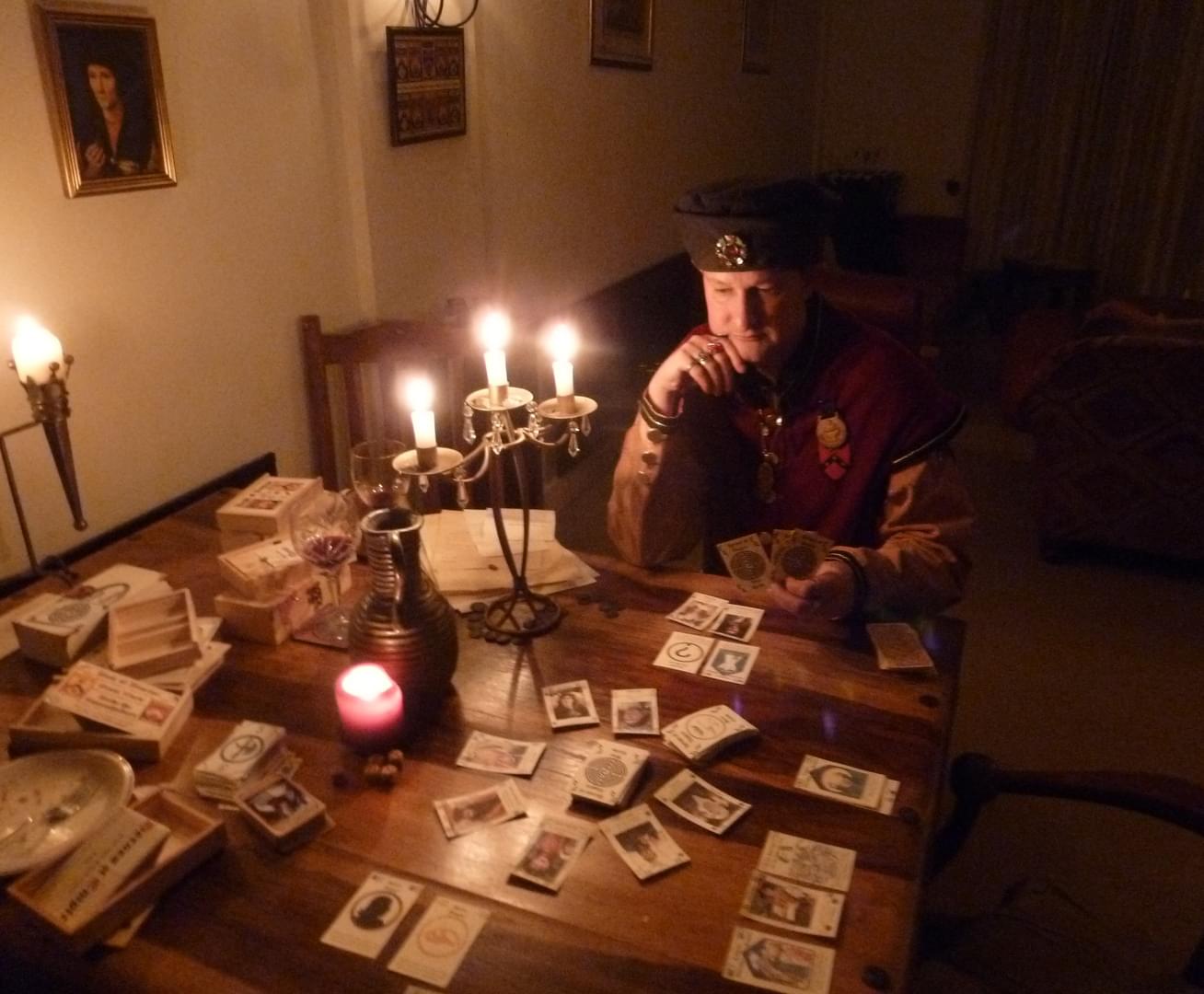 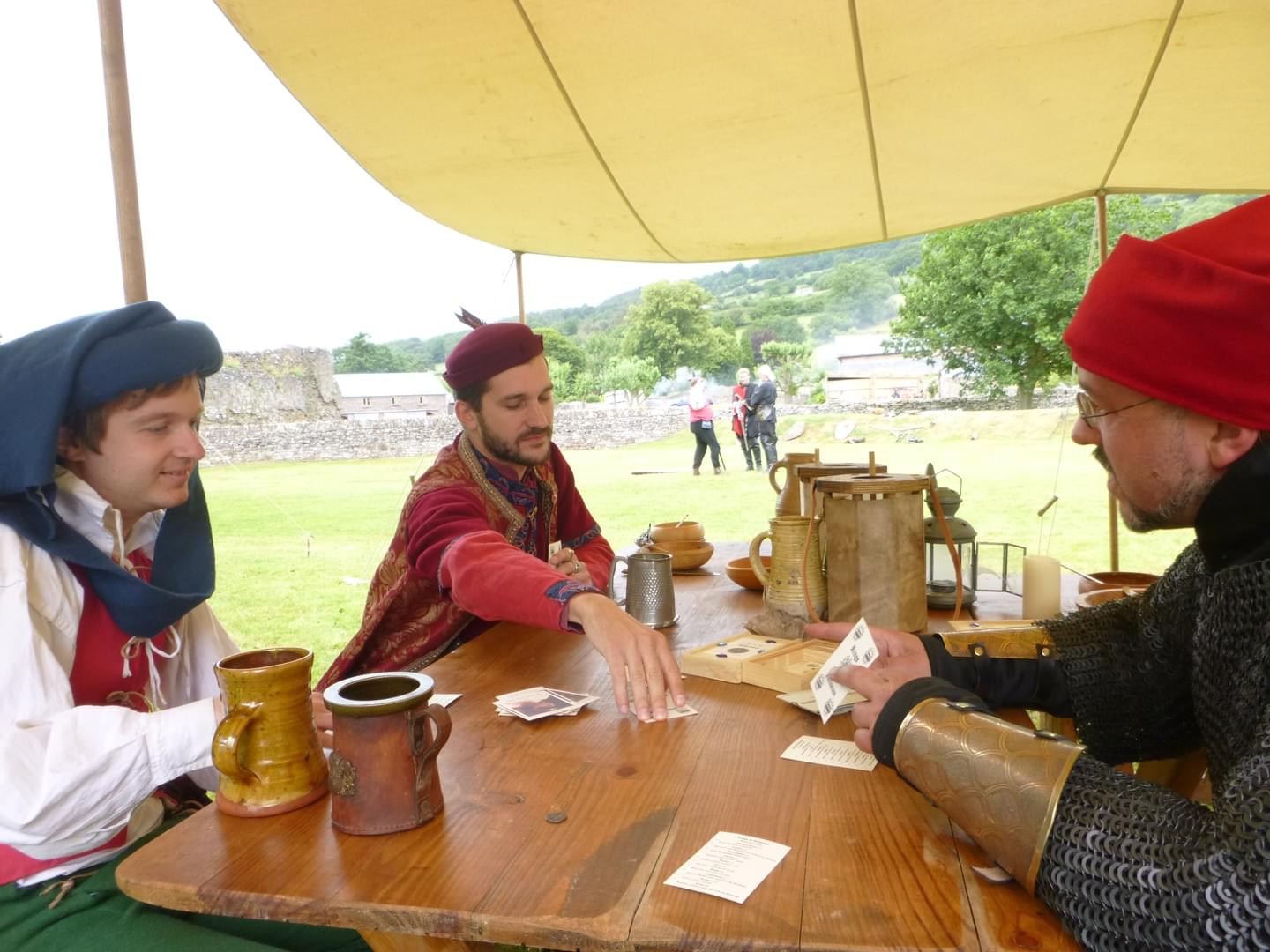 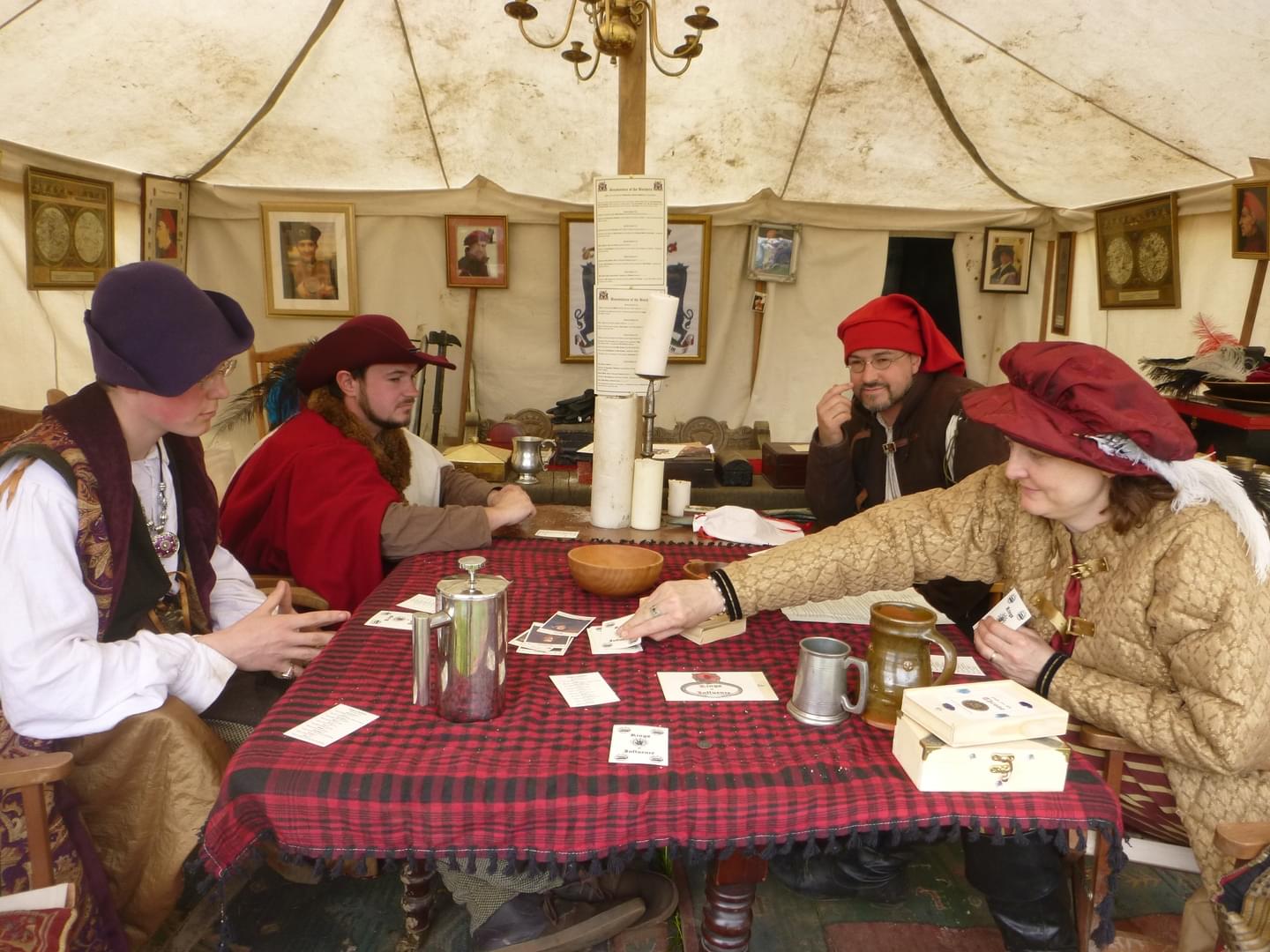 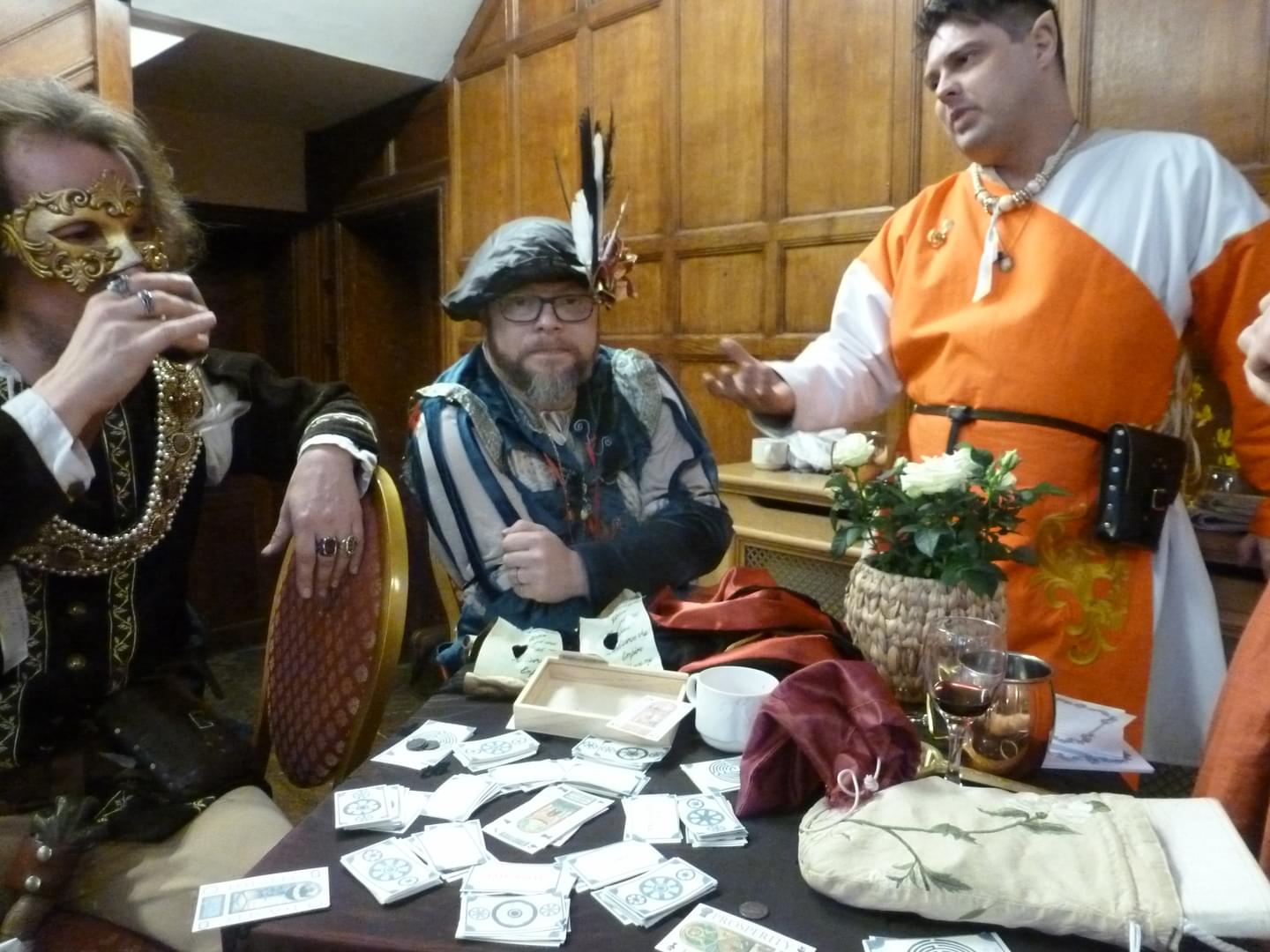 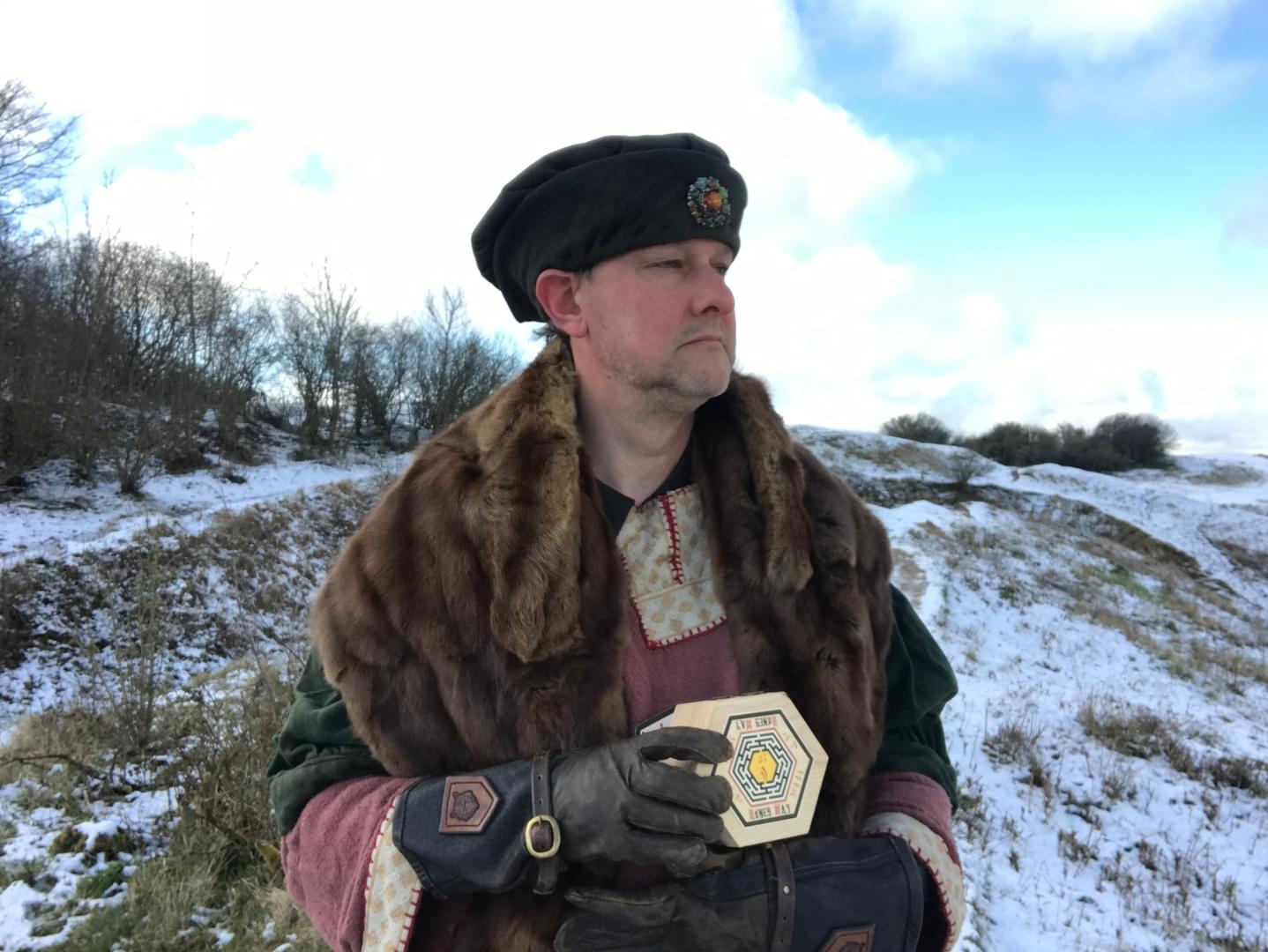 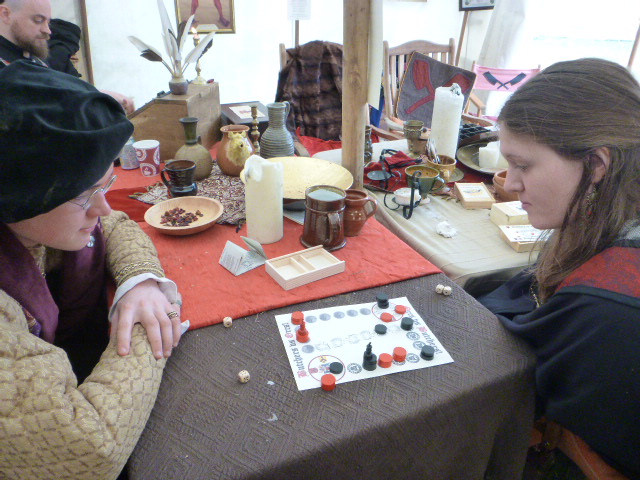 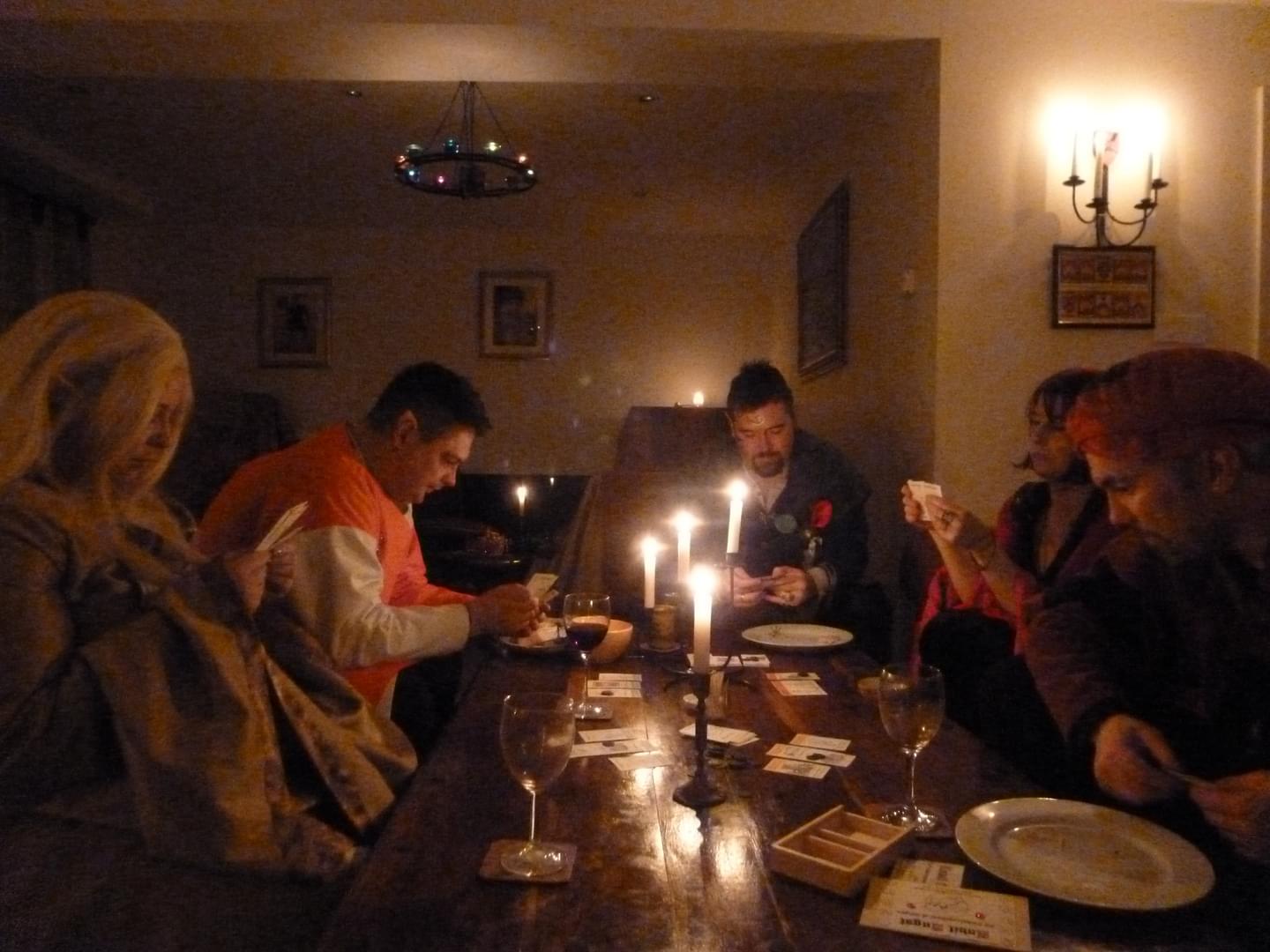 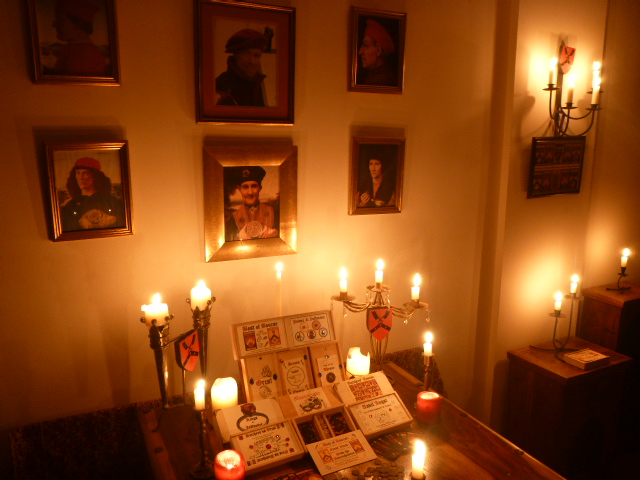 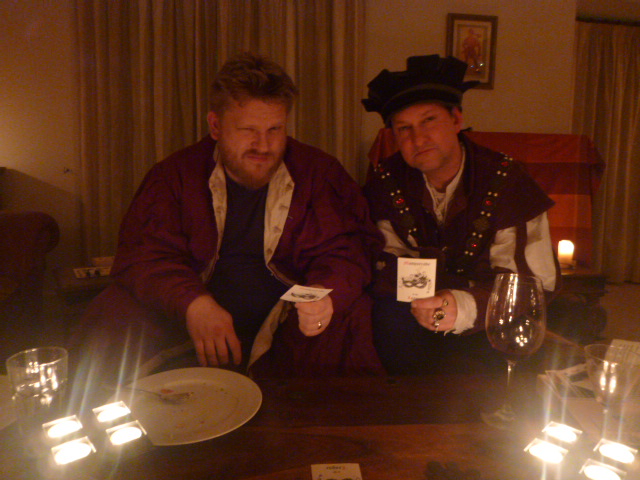 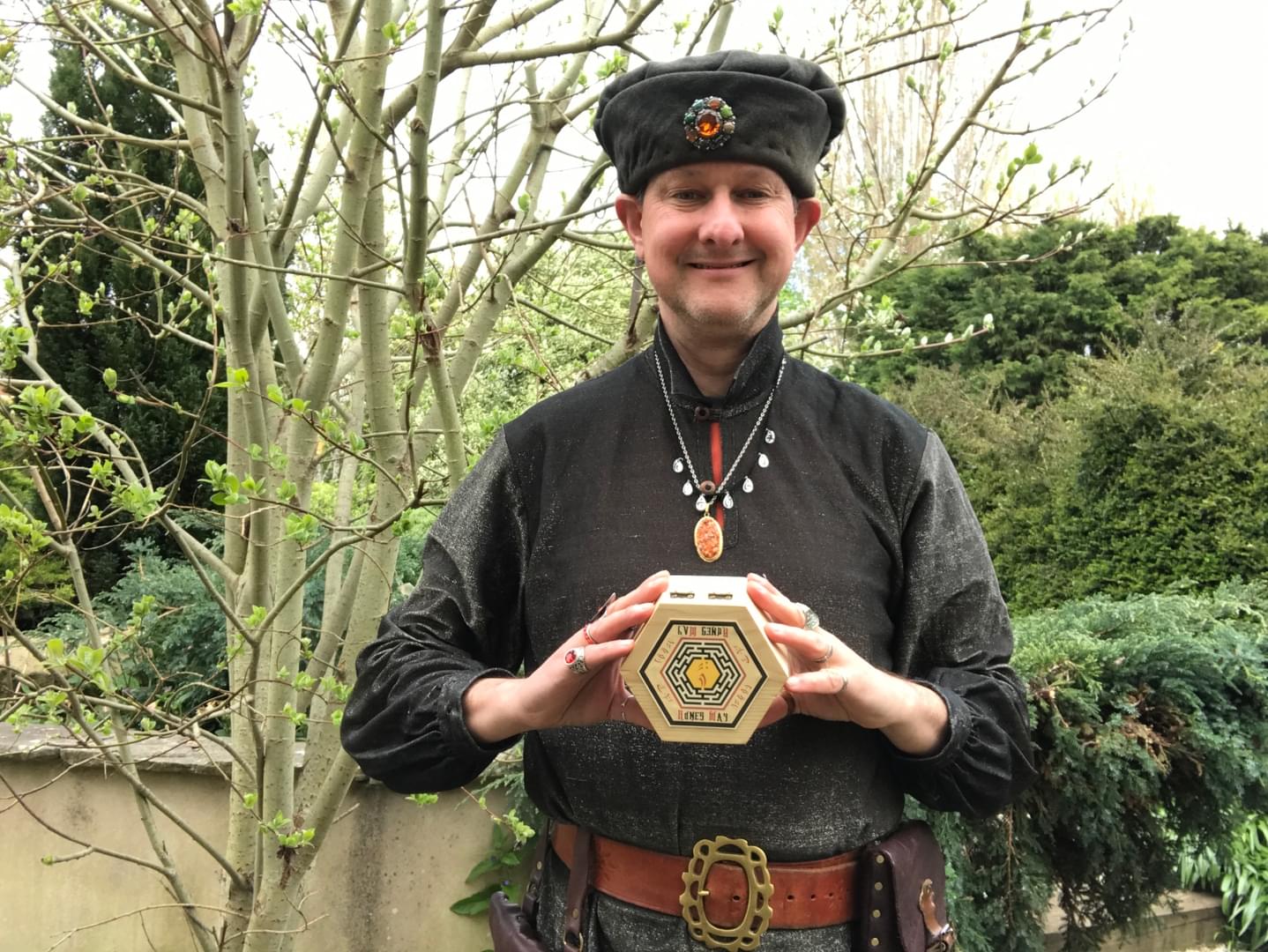 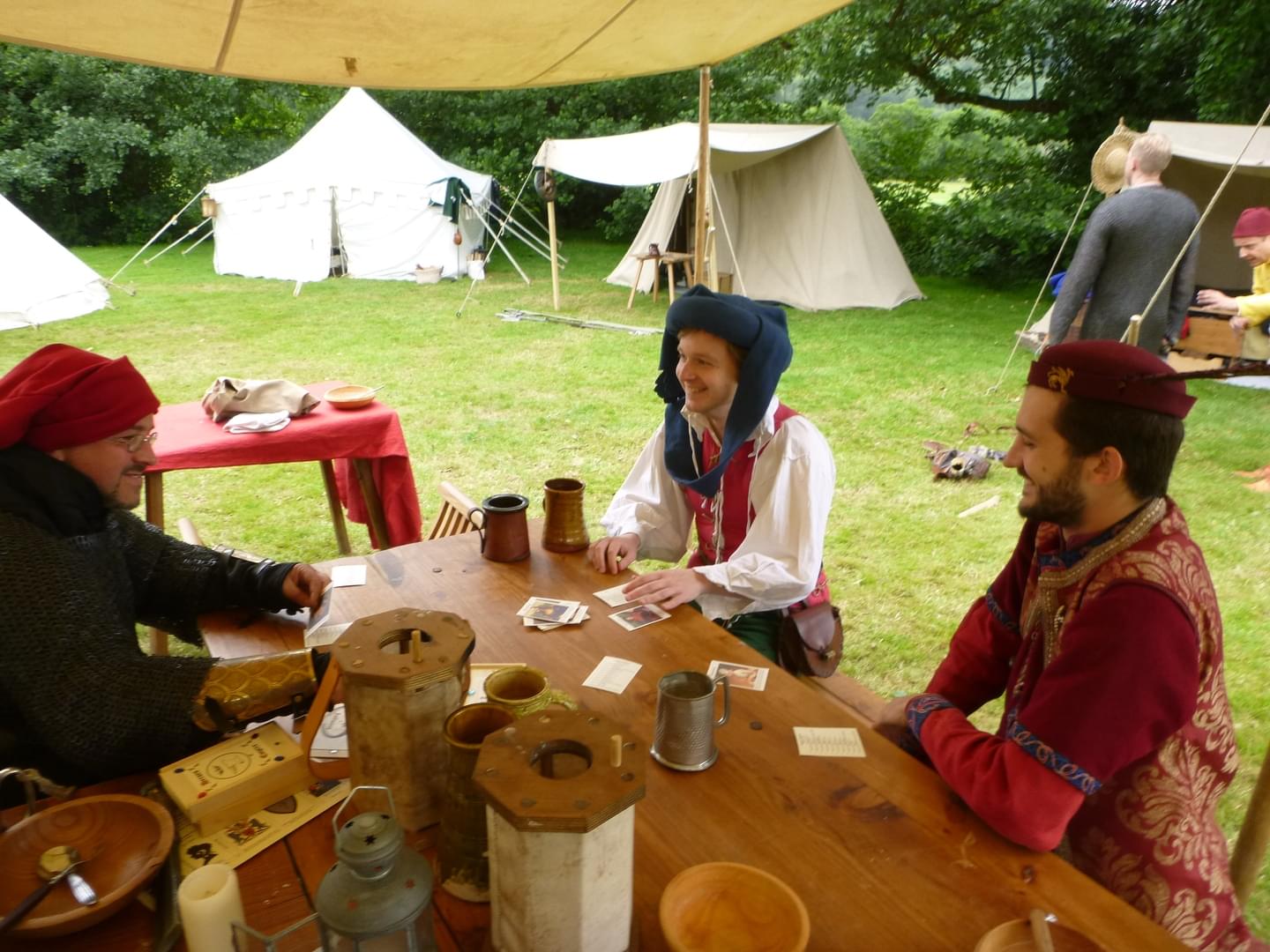 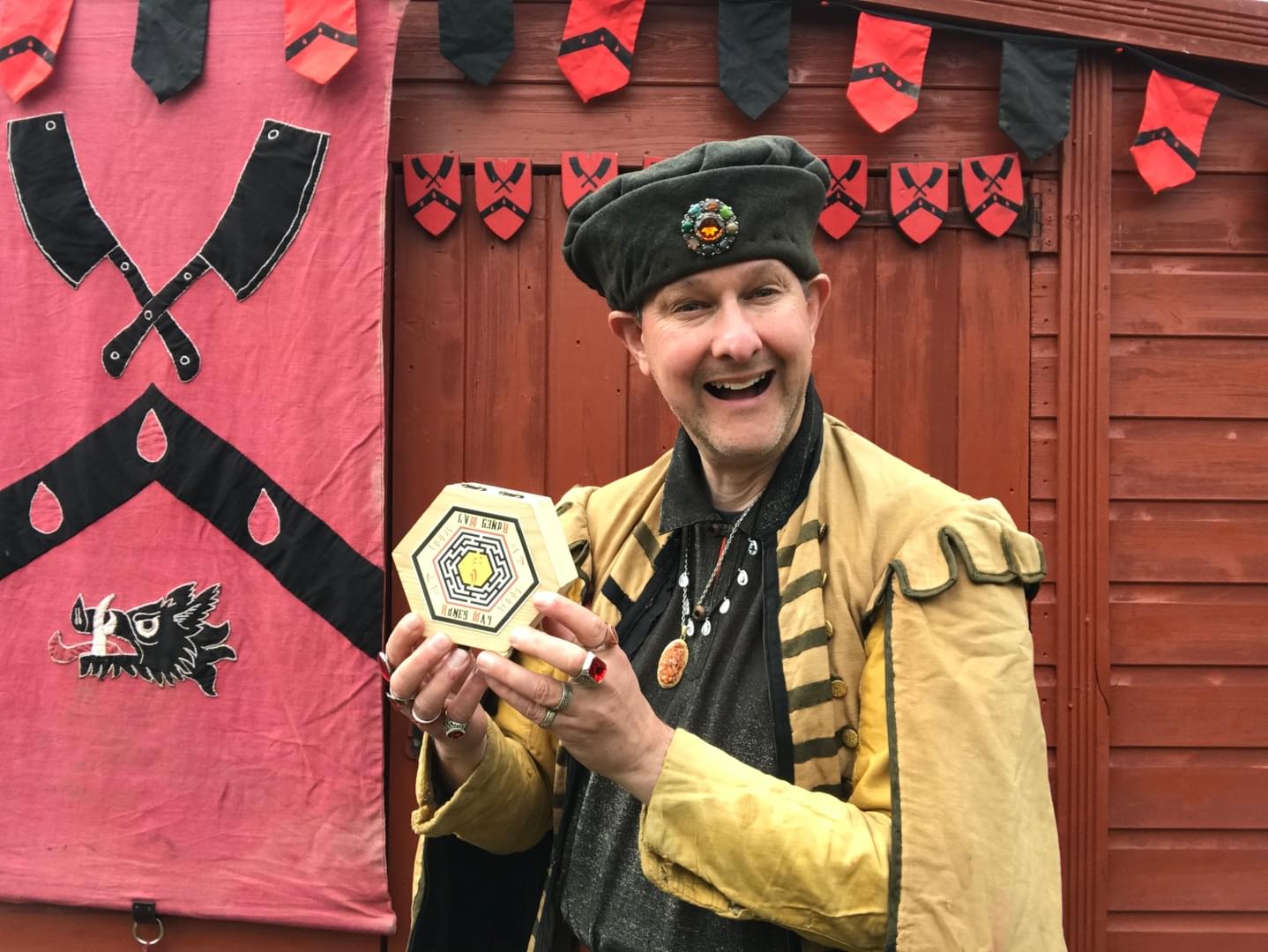 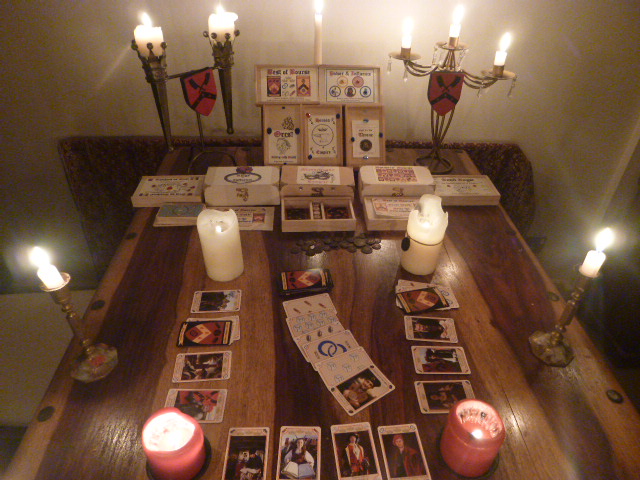 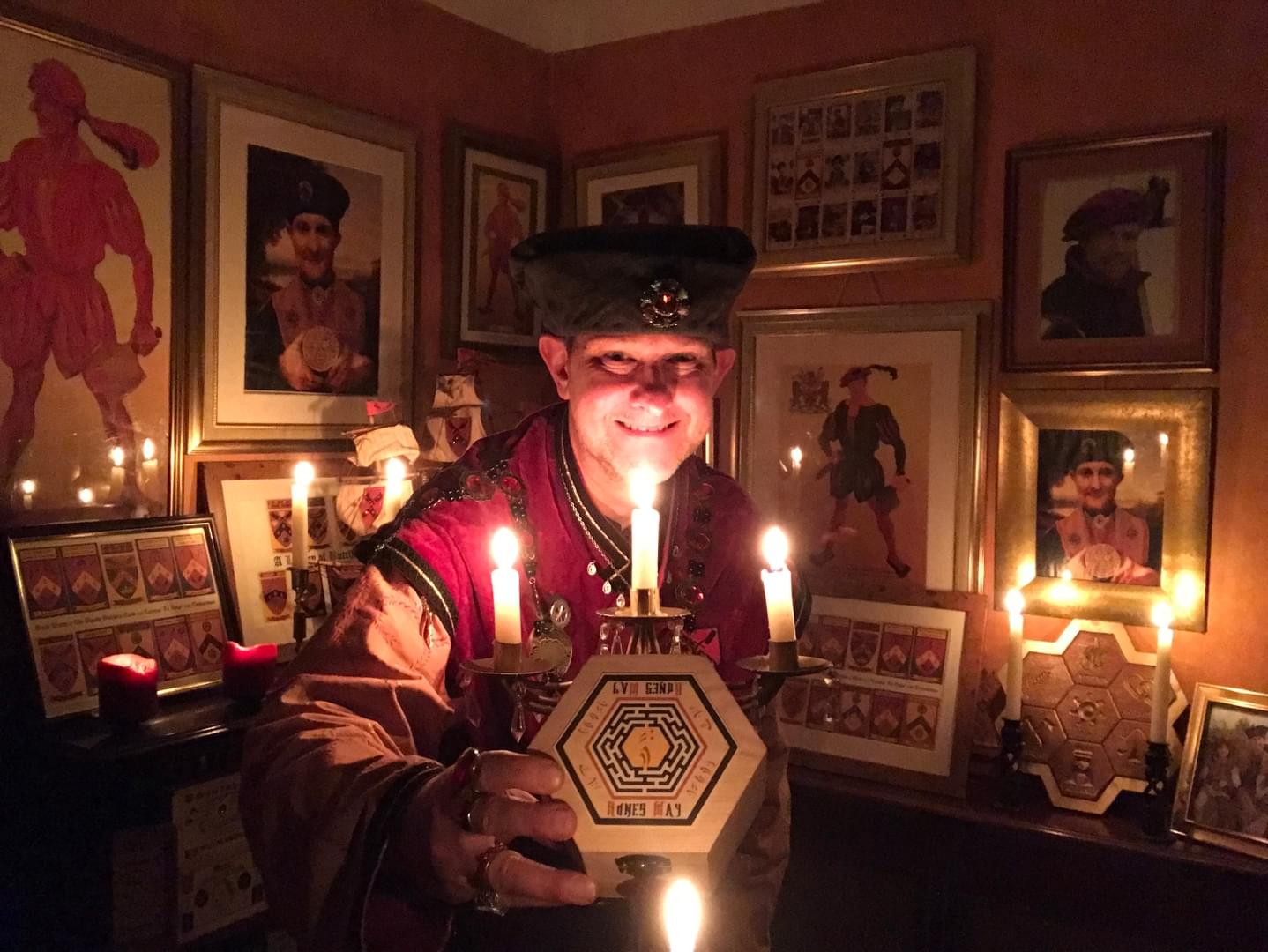 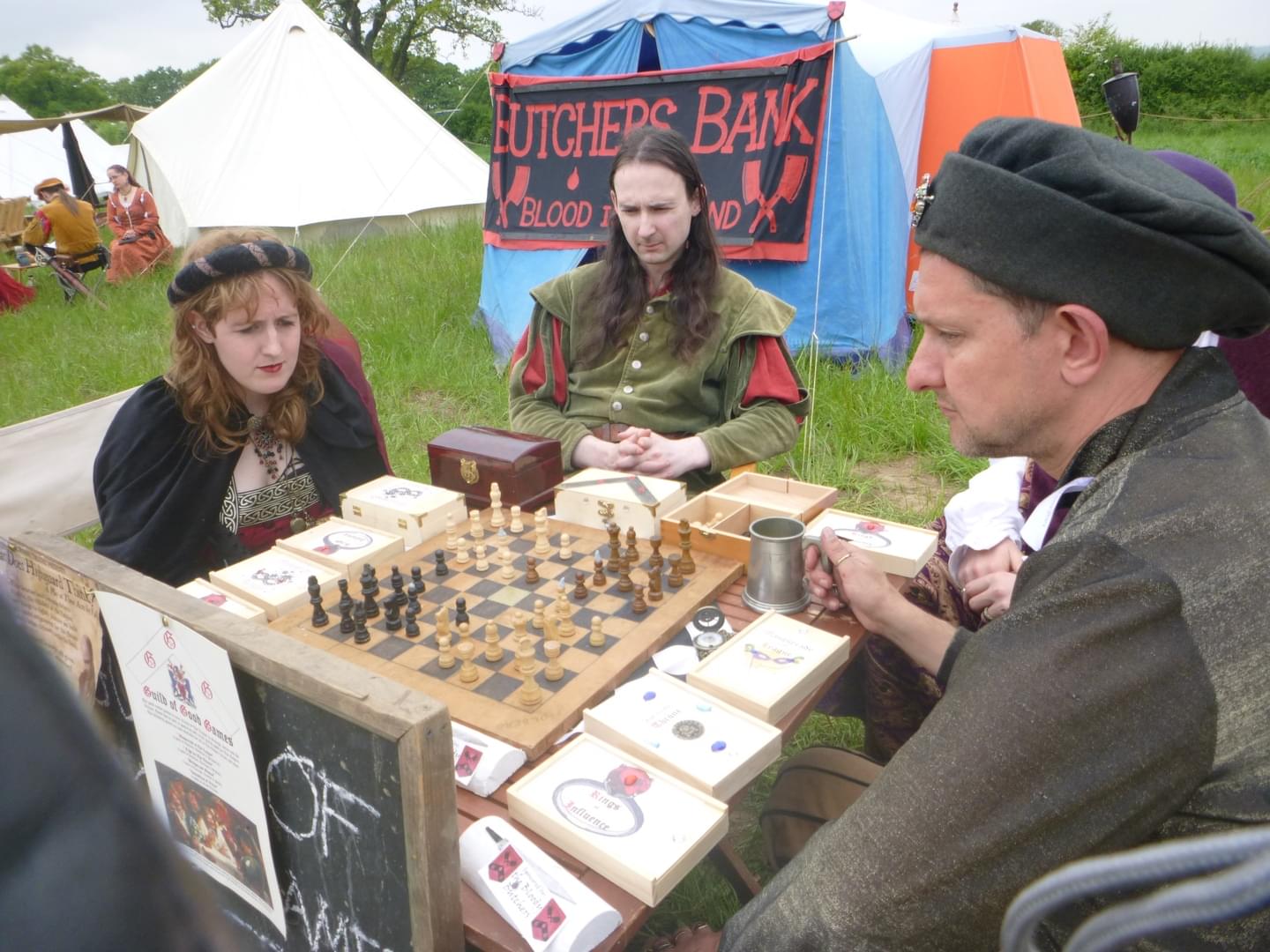 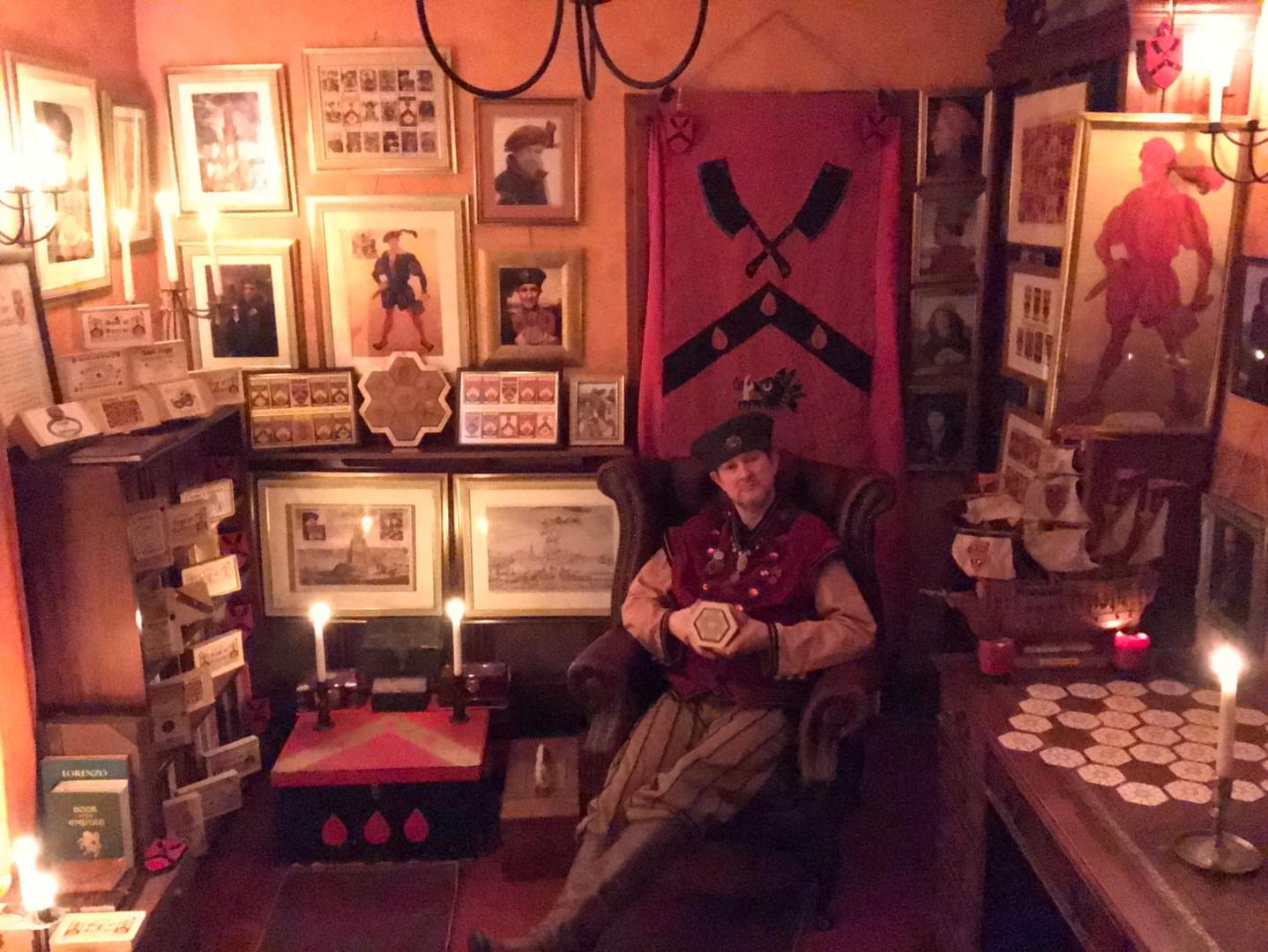 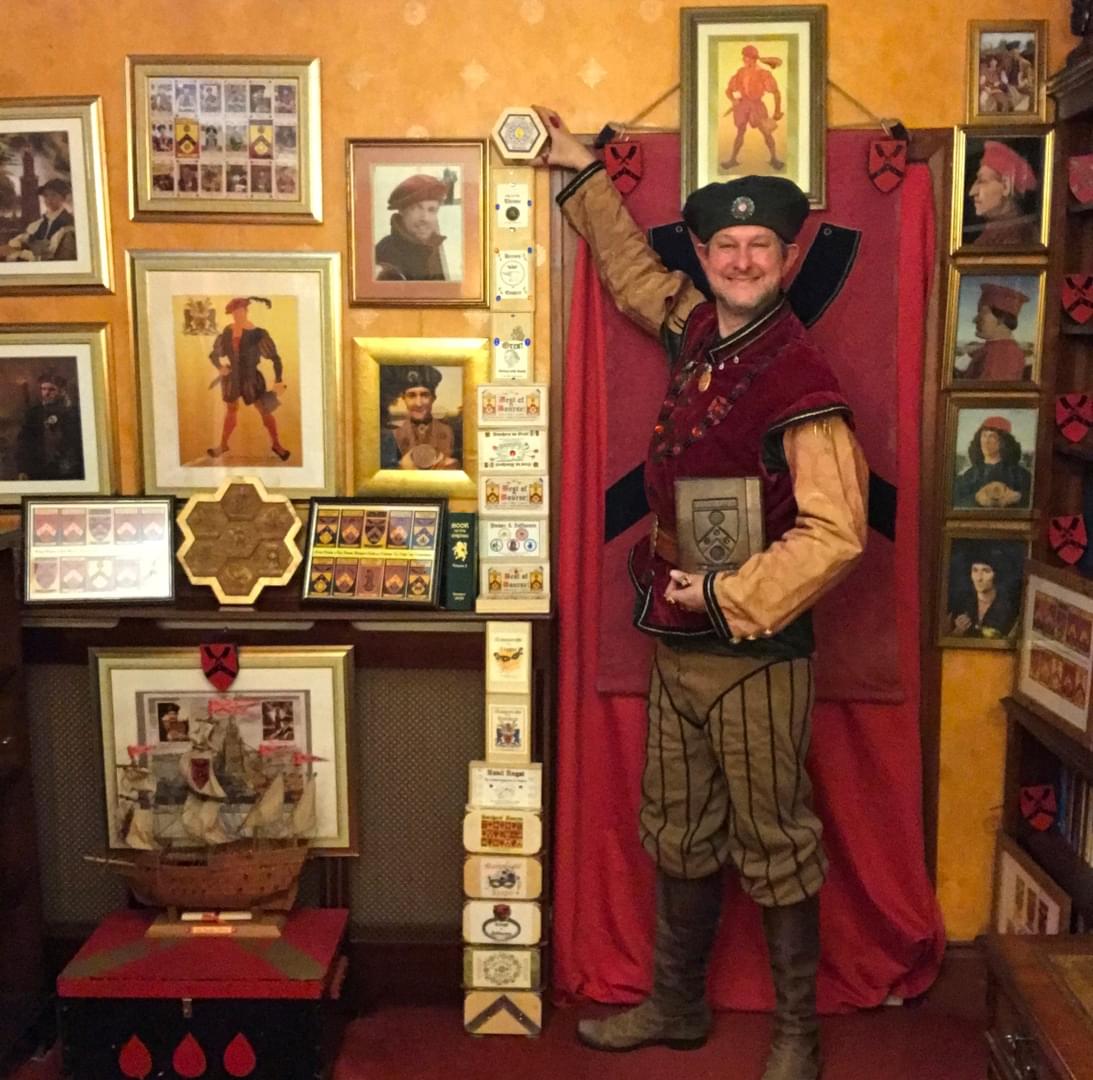 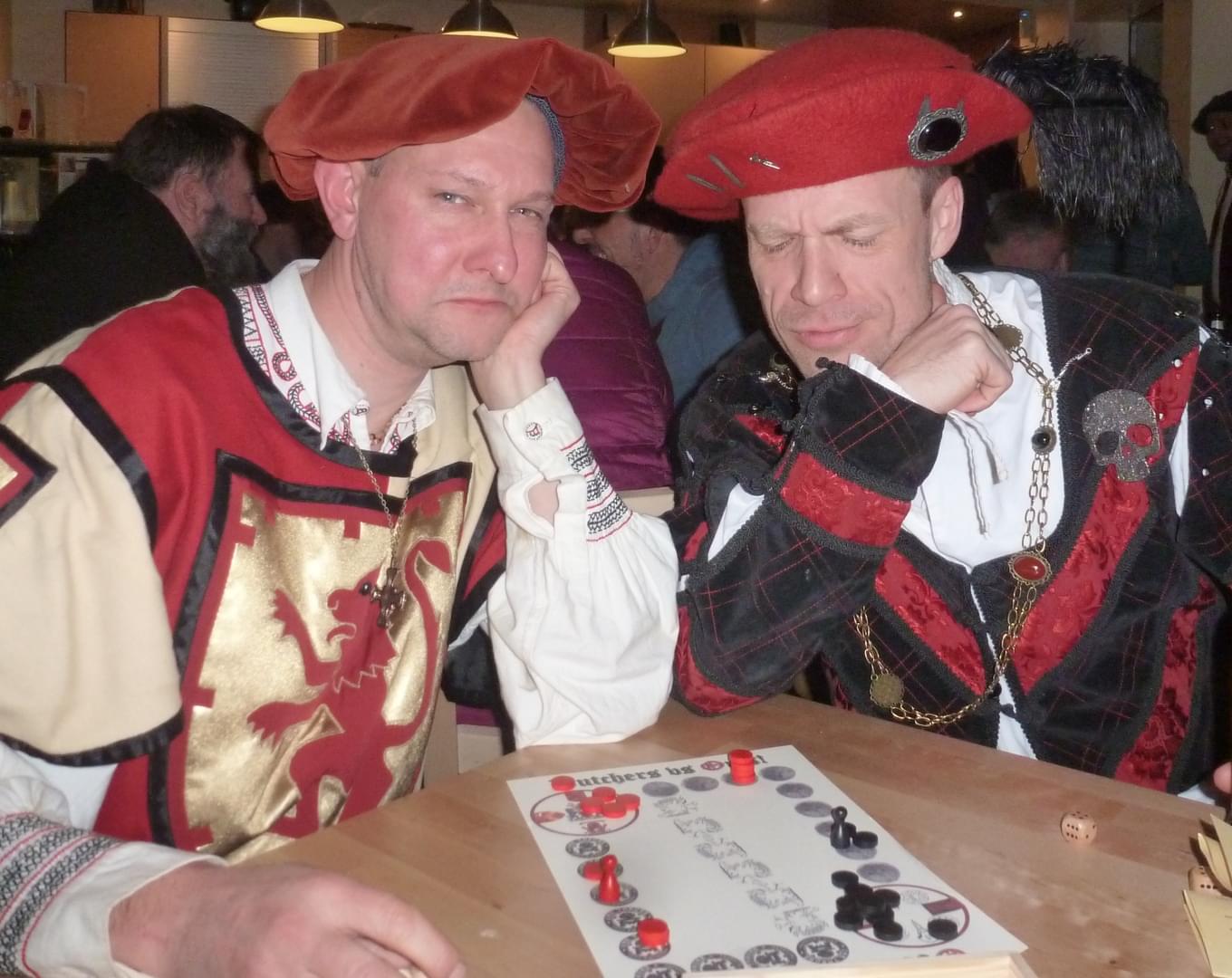 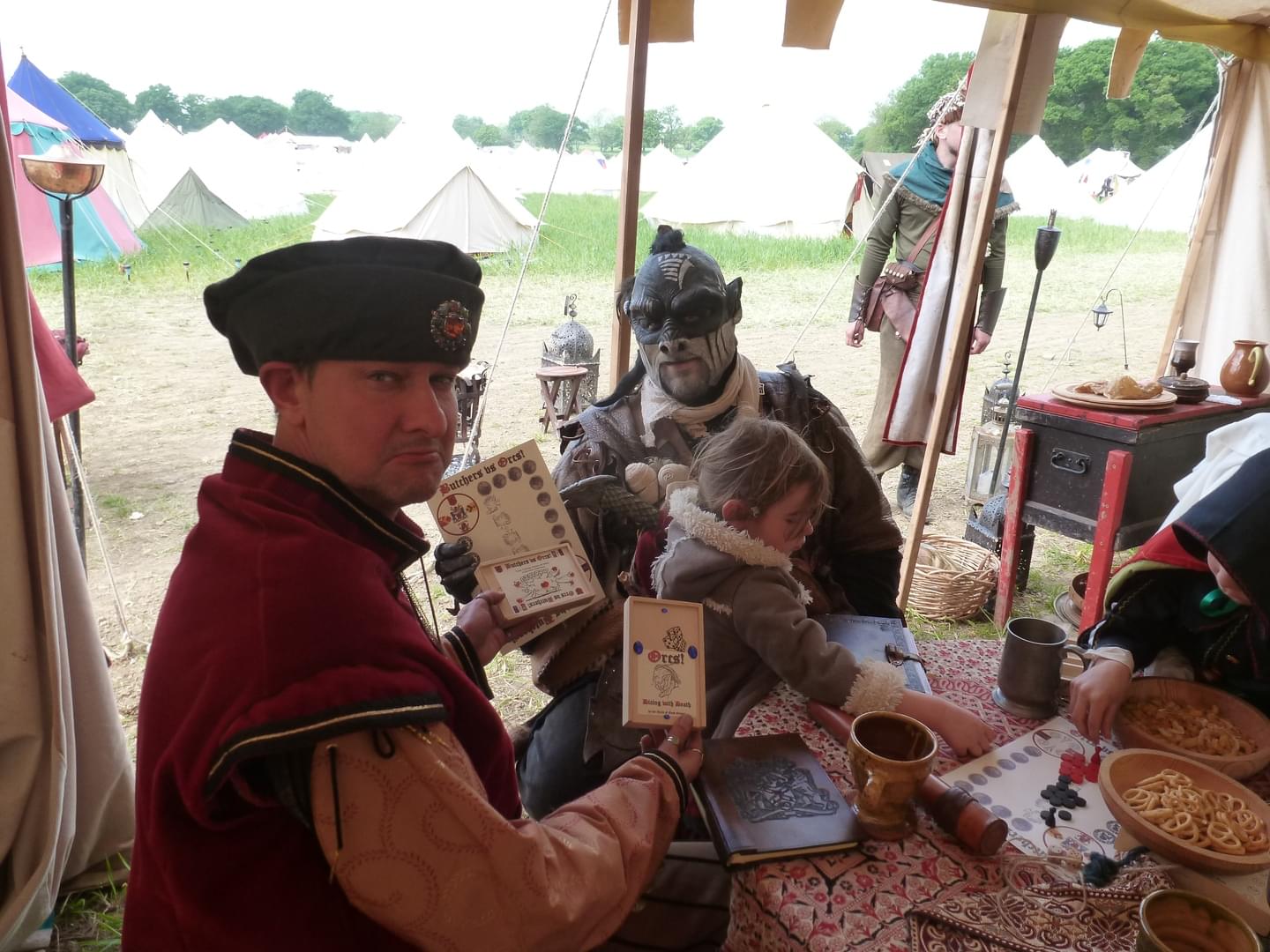 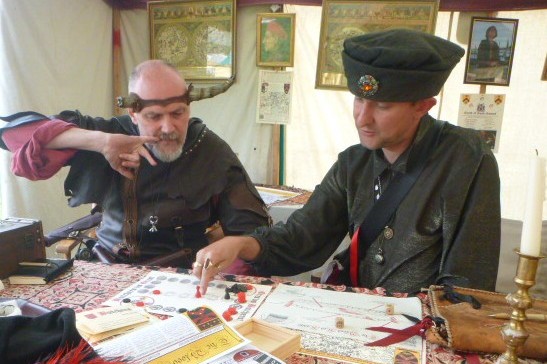 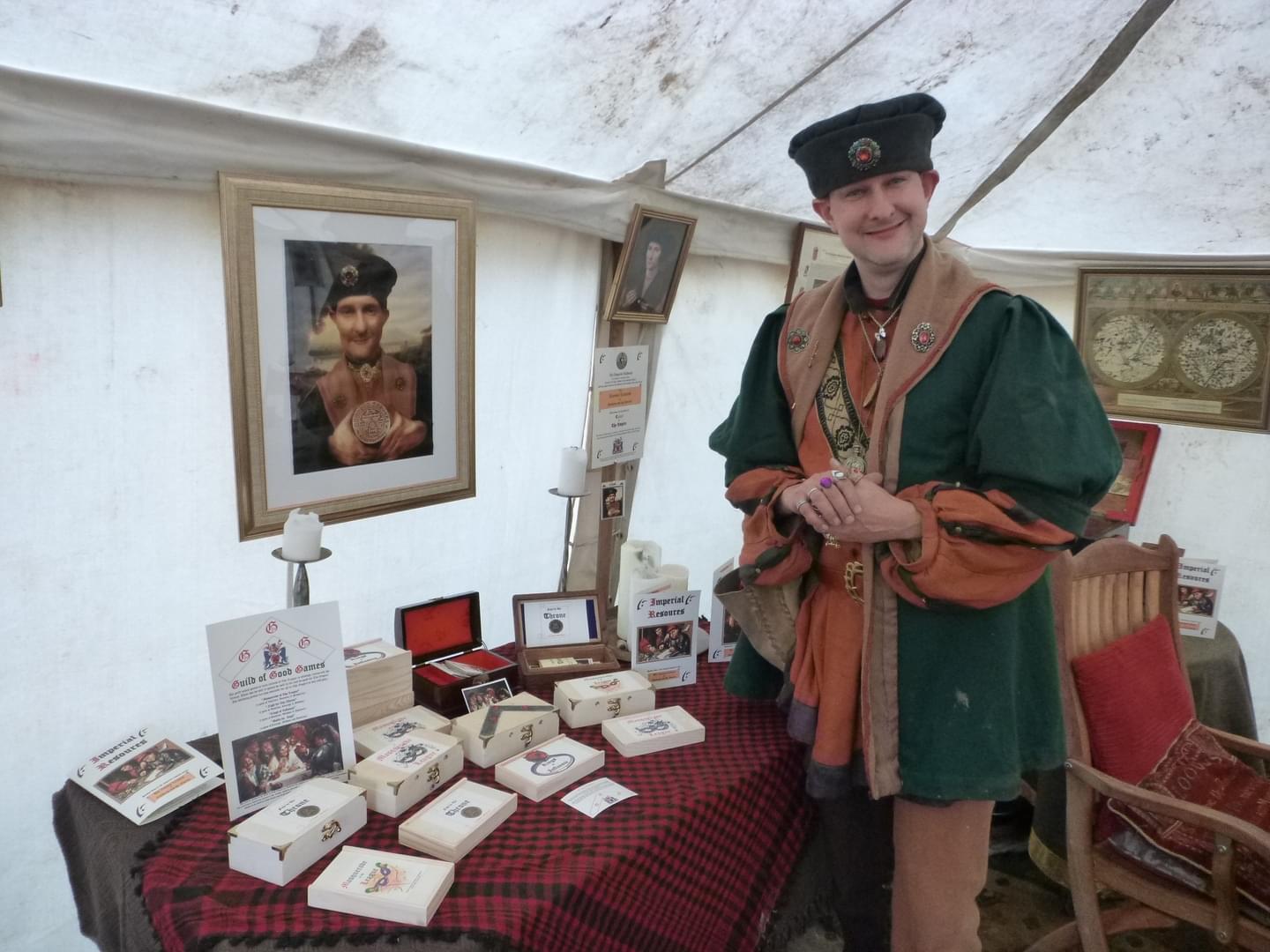 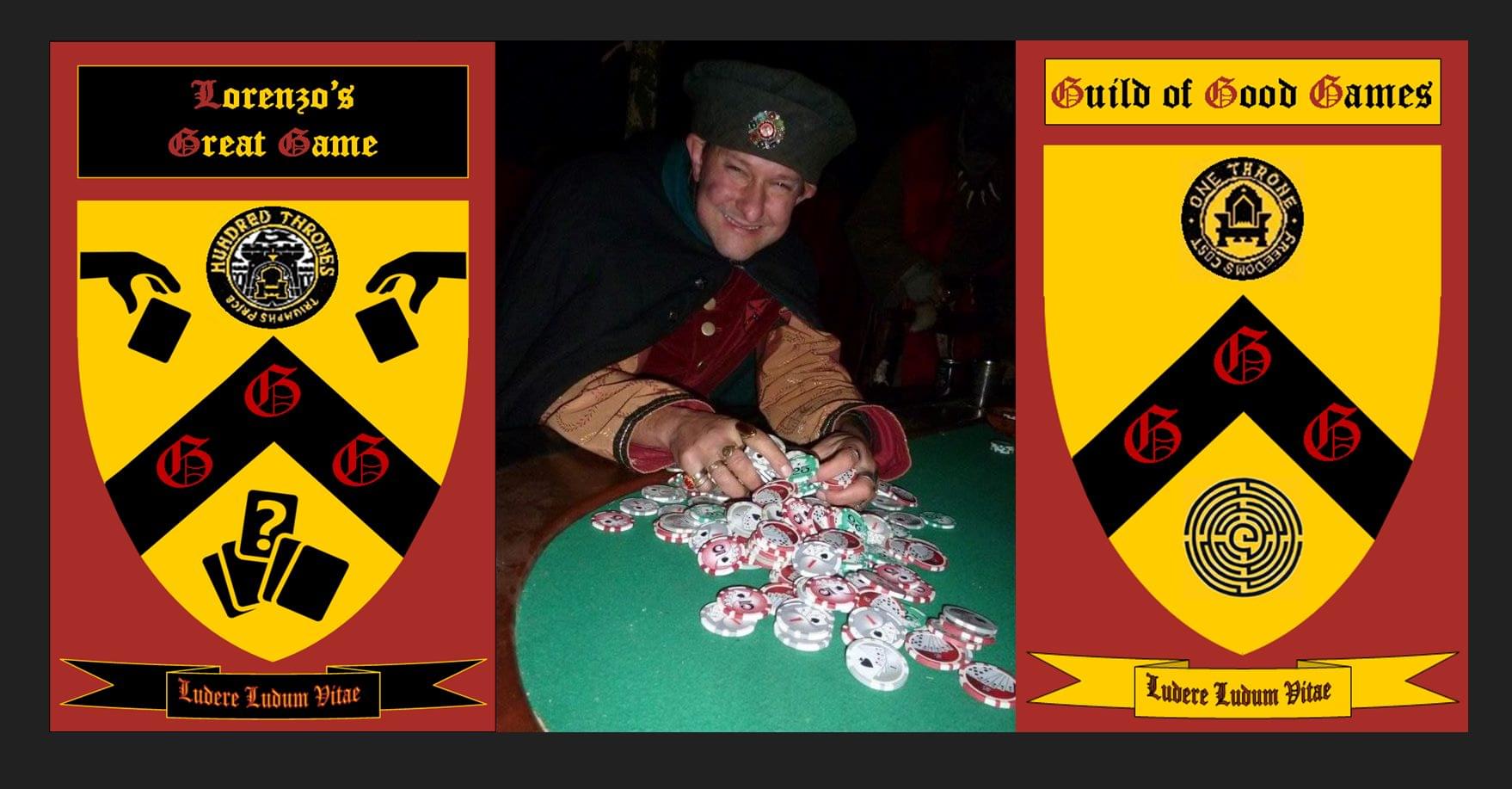