Players aim for their Guildmaster to be crowned as Empress by reaching The Throne (the central square) within the Senate Chamber (the central 9 squares on a 9x9 board which represents Anvil) or by defeating all the rival Guildmasters.

Simple to learn as most pieces move like in chess but very different to play as four guilds quickly clash on the crowded field of Anvil, sacrificing pieces to clear the way for their Guildmaster to reach The Throne.

With three or four players, multi-player rivalry adds interest and complexity as alliances are made and broken. The two-player variant is more strategic, with each player playing two allied guilds, moving pieces from each of their guilds on alternate turns.


This is the Guild of Good Games version of Clash of Kings: The Fight for the Iron Throne 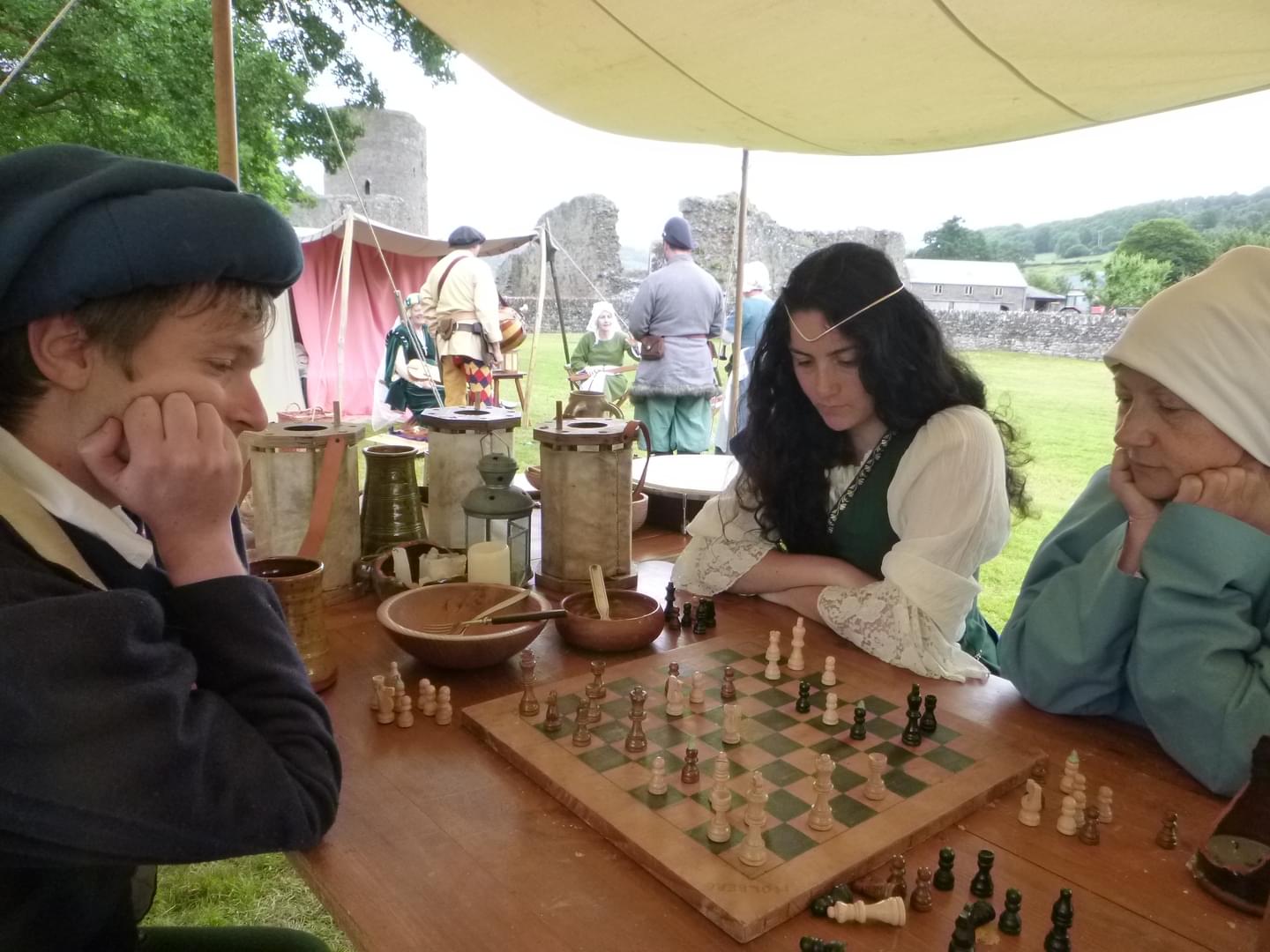 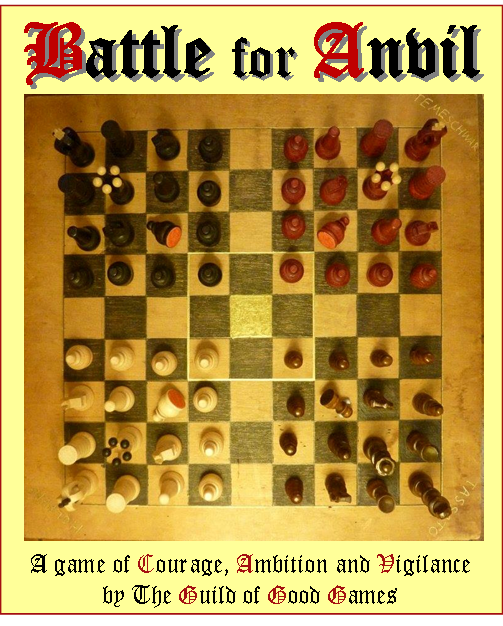 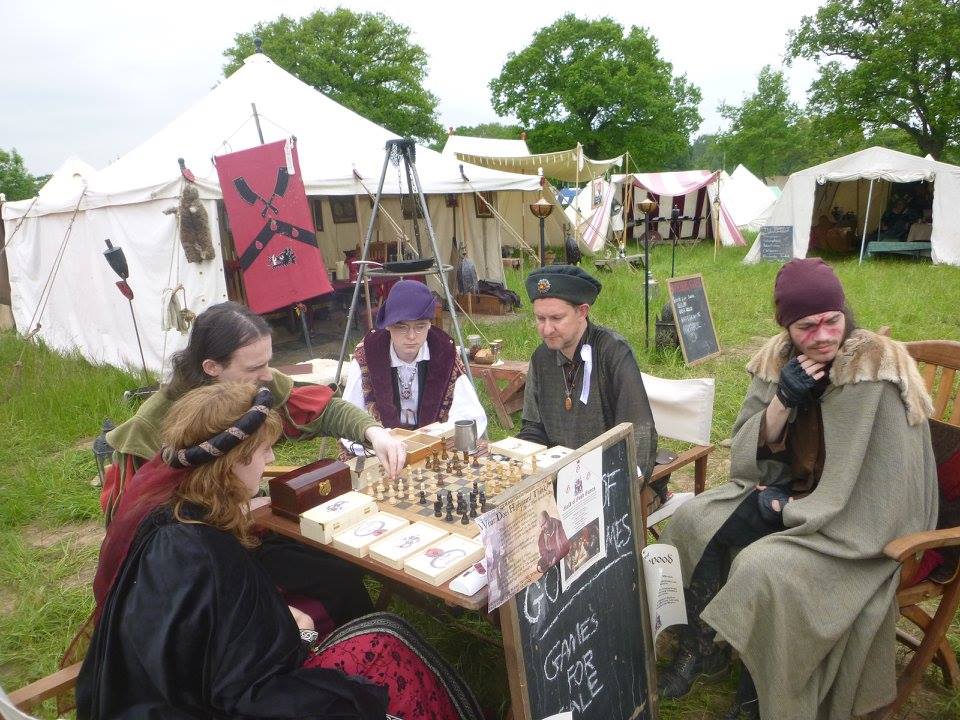